Did you know why our Braille Whisperer is called „Mountbatten”? Here is the story:

It starts back in 1979 after the death of Earl Mountbatten of Burma (more here: https://en.wikipedia.org/…/Louis_Mountbatten,_1st_Earl_Moun…). Those, who wanted to commemorate Lord Mountbatten’s life, have established The Mountbatten Memorial Trust; one of its purposes is „grants given to assist technological research aimed at assisting disabled people throughout the world”.
The engineering department at Royal National College for the Blind in Hereford applied for a grant to develop the Mountbatten Brailler, and asked for input from teachers and blind people all over the world. Once the development was up to prototype status, RNC invited expressions of interest from manufacturers, and the bid was won by Quantum Technology in Sydney, Australia. The first Mountbattens were available in 1990.
Harpo took over the manufacture at the beginning of 2010. We have introduced new models and are working on bringing the Brailler to even more Braille users all over the world. Proudly using Lord Mountbatten’s name. 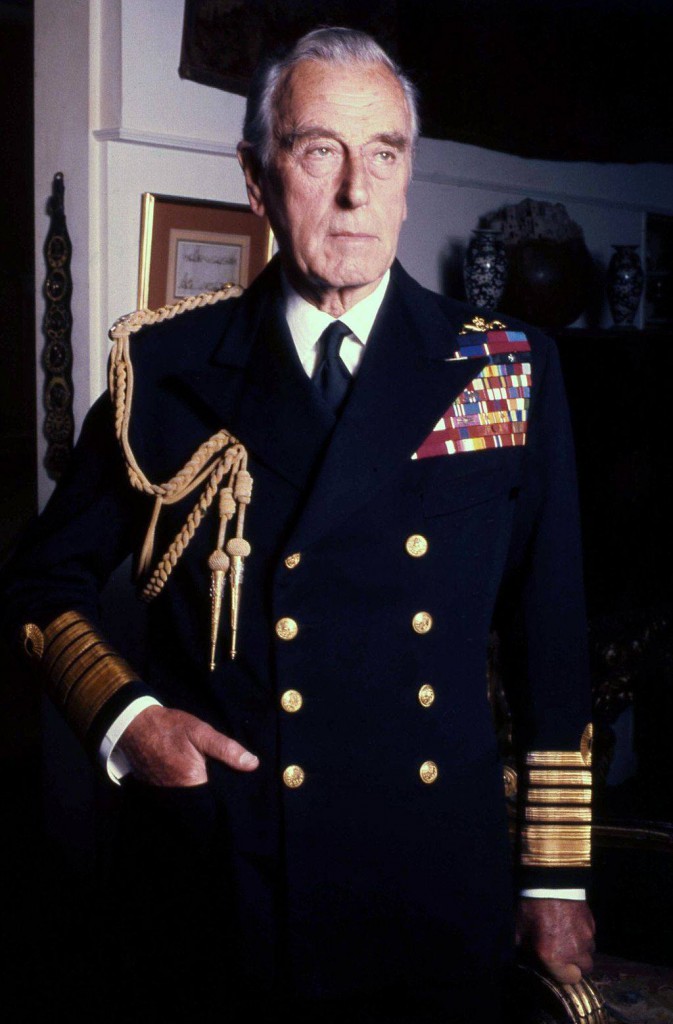